By ESTHER NG’ANDU-TWO people have been arrested in Chililabombwe while one is on the run after they allegedly killed a 57-year-old man whom they accused of having stolen their charcoal.Copperbelt Police Commanding Officer Peacewell Mweemba confirmed the incident which happened on Saturday around 23:30 hours in Kamenza forest area. 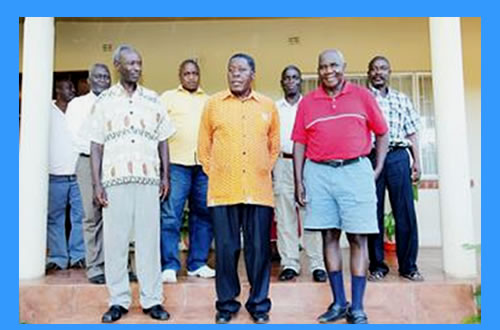 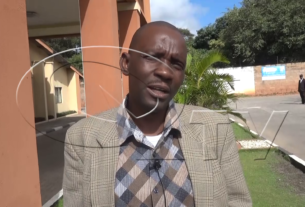 Happiness is a way station between too much and too little.

HH in Senegal for agro summit