ZAMWA chairperson Felistus Chipako-Nwaneri stated yesterday that ZAMWA prayed that this was the beginning of women being recognised for their sweat.

“We have no doubt that the gesture is a source of great encouragement to other women to work hard. It is sad that for 48 years women who fought side-by-side with their spouses were not recognised and it is thrilling to see the day when our gallant women finally get the deserved honours. It is our hope that the women and the many freedom fighters that have not yet been recognised will also be assisted economically,” she stated.

Chipako-Nwaneri stated that it was heartbreaking to see people who gave up their time, resources, aspirations and dreams to fight for Zambia’s freedom, wallowing in poverty and reduced to destitution. 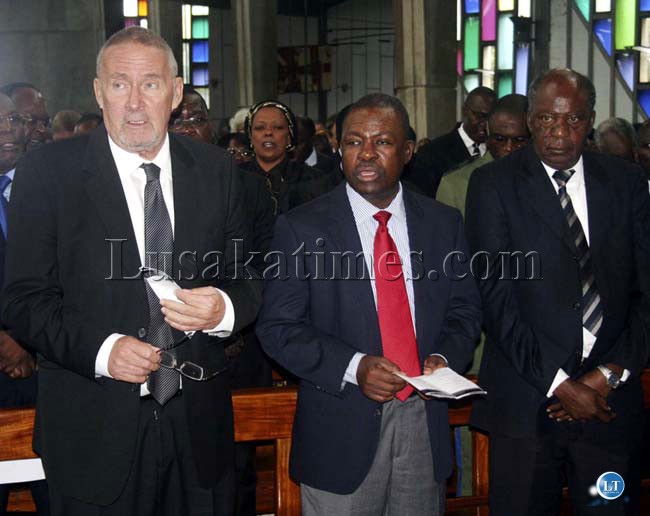 Any sufficiently advanced technology is indistinguishable from magic.