From Uganda comes Hostel, a 2011 Fast Track Production ‘dramedy about the endless struggles, frustrations and challenges that affect students at higher institutions of learning especially those who reside in hostels.’ It just beats my understanding why Multichoice must start a movie from season two. If ever season one was shown on Zambezi Magic, it must be a long time ago and no longer in everyone’s memory. I was forced to search in the archives for season one, which I found on You Tube.

The series is about students – male and female – who are resident in a multiroom hostel. You can guess what goes on in such a setting. Here is a sample from season one: Among the tenants, is a ‘born again’ girl who momentarily shelves the Bible to interact with her fellow residents at a house party. From the side lines, she latches on and inadvertently quaffs a spiked juice set as a trap in the path of somebody else. She gets lit up, throws herself about a bit and finally blacks out, much to the disgust of the caretaker who threatens to evict everyone.

Just from the outset, you won’t have any trouble telling the source of the movie. The Ugandan accent is unique and, in my view, hilarious. I don’t know, maybe because I have watched a lot of humorous skits by comedian Anne Kansiime and I take it the Ugandan accent is all about comedy.

The film is described as a dramedy – a compound word from drama and comedy. You may not have seen much fun so far (in season two), but going by what I saw in season one, you will find something to tickle you, especially if you are not a parent with a child at a collage.

Talking about the entire production, I can’t rate it so highly. The picture is not that sharp cut and the sound echoes. I’m also surprised it’s rated 13. I thought all Zambezi Magic movies were rated 16.

On the Zambian scene, Nseke has disappeared. It started like a long story but it turned out to be one of the shortest series. It ended suddenly, leaving the audience agape. I missed one episode and apparently, that was the denouement. Lucky you if you saw what happened to Lovemore, the eccentric guy who rescued and unlawfully locked a girl up in his house for self-gratification.

I was also hoping to enjoy the next episode of Amooye only to be greeted by a different show. There were just so many loose ends that needed conclusions before the season ended. Last week we were shown a repeat! Not explanation or apology from Multichoice. If it has ended, I would call it an abrupt ending and it doesn’t give value for money.

Date My Family is not in my scope of coverage but I feel I can’t skip this one episode that featured Charlotte and Jay Jay. Charlotte claimed she is God-fearing and yet she ‘loves men who are good in bed.’ Well, I didn’t have trouble figuring out which God she was NOT referring to. She was not talking about God of the Bible, the one who created heaven and earth because people who fear this one don’t ‘love men who are good in bed’ when they are not married to them. I would, therefore, like to think that Charlotte was referring to Ishtar, the Assyro-Babylonian goddess of love/sex and fertility because this deity seems to condone promiscuity.

Just one more observation on Date my Family, there is a wide divide between the Nigerian version and the one from Botswana. The former is full of hype and braggadocio while the latter is calm, real, and may lead to marriage. But you have your own judgement. 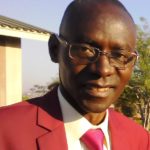 Misheck Mulenga Misheck Mulenga is a graduate of the Writers Bureau College of Journalism, short-story writer and Zambia Online writer based in Ndola, Zambia. chismule@yahoo.com 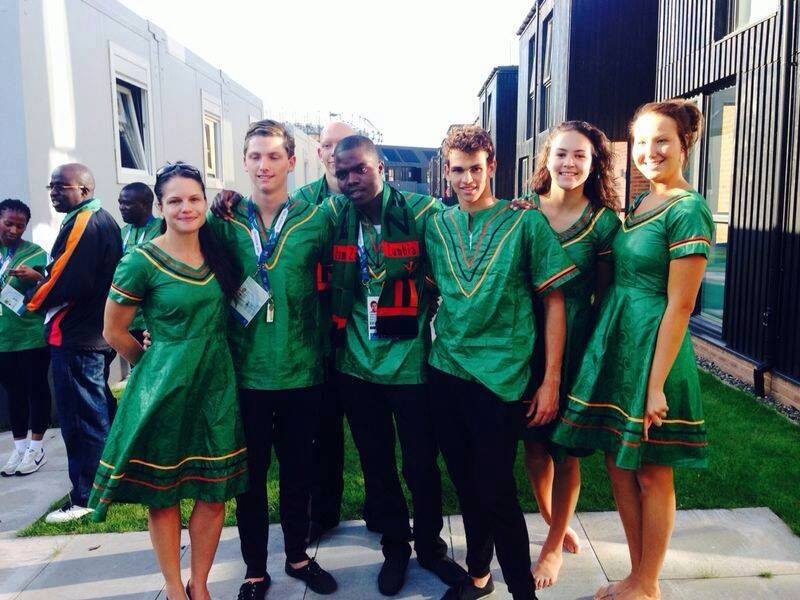 IS BEING BLACK the ONLY CRITERION FOR BEING A PATRIOTIC ZAMBIAN ? 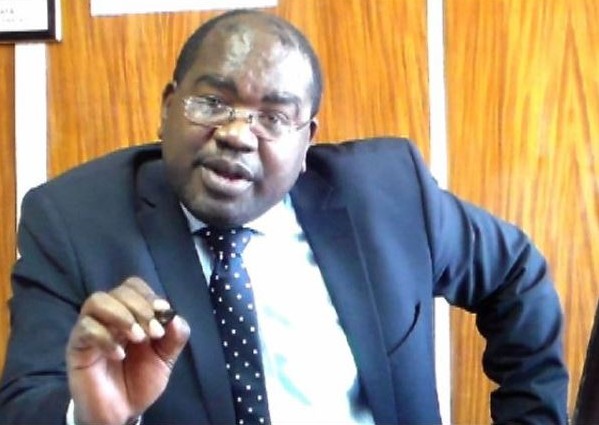 Death by Hunger or by Cholera? 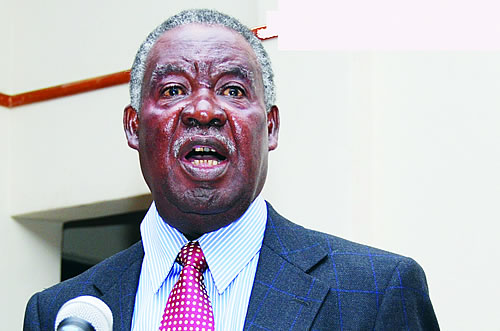